LED vs. CFL: What You Need to Know to Make the Right Choice

The 4 Most Important Elements of Traditional Design

Have you ever stood in the aisle of the store overwhelmed by the number of choices there are in lightbulbs? The decision between LED (light emitting diode) and CFL (compact fluorescent light) has become more difficult within the last few years. In the past, LED lights were just too expensive or too complicated to get into the home. CFL’s had a bad rap for flickering and humming and giving off that uncomfortable hospital feeling. Now, things have changed, and the differences between these two bulb options can be hard to understand. We’re here to make the bulb-buying experience easier, and by the end you’ll be an expert and know precisely which bulb to buy!

Before we dive into the reasons for one bulb over the other, let’s get some terms out of the way to help you better understand what we’ll be talking about.

Incandescents are the lights we’ve all been using for years, but these are being phased out and soon will not even be an option. However, since it is what we are used to, we’ll be referencing them in this piece.

You might be more familiar with CFL’s bigger brother, the large fluorescent lights in hospitals and schools. These lights are harsh, cold, and have an annoying habit of flickering and giving off a horrible hum. Don’t let that scare you off of CFL’s though. In recent years the CFL has come a long way and will no longer give you a headache and drive you crazy. For a long time, the choice between LED and CFL was an easy one for some people. CFL gives off a warmer light than the older LED’s used to and this made it more appealing and more like the warm incandescents we were used to. CFL’s typically run around 4500 K. Luckily, the CFL’s ability to be a warm light has stuck around, and it has even more options of different warmer or cooler lights. Also, if you’re looking for a dimmable light, all you need to do is find the “dimmable” CFL’s!

Now onto its impact on the environment and your wallet. Compared to an incandescent bulb, CFL’s use around 50% – 80% less energy. CFL’s also have a much longer life expectancy than incandescent. They can last up to 10 times longer than the average incandescent.

Here is an easy way to look at it. The average lifespan of a CFL is 8,000 hours. You would need almost 7 incandescent light bulbs to last the same amount of time one CFL would last. So even though a CFL might cost more when you buy it, over time, you would spend a lot more on replacing incandescent bulbs and paying the energy bill to use them.

There are, however, a few downsides to CFL’s. When they are first turned on they will need a “warm-up” time to reach their full brightness. This could be a big deal to you or not, but it is something to keep in mind when thinking about where in your home you will be putting these bulbs.

The most significant inconvenience of these bulbs is the fact that they have mercury in them which makes them dangerous and complicated to dispose of since they can’t just be thrown away.

Lighting can make or break a space, and that’s why lighting design is so important. Learn how to be a lighting expert with our blog: Lighting Design: What You Need to Know to Avoid Mistakes

In the past LED’s have been too expensive to compare to incandescents and CFL’s for the average person. Thanks to advances in manufacturing technology they have dropped in price and are a very competitive option. LED’s could also be associated with that same harsh light of fluorescents, and though that may have been the case a few years back, there are now options for LED warmth. When looking for a new bulb be sure to check the Kelvin for a higher number for cooler light or a lower number for warmer light. Also, if you’re looking to be able to dim the lights, it’s the same with LED’s as it is with CFL’s. Just look for the LED’s that are “dimmable.” These will work with most newer dimming switches.

When shopping for light bulbs, and comparing LED’s, CFL’s, and incandescents pay attention to lumens, not watts. Since LED’s are so energy efficient, an LED using with the same lumens will measure a much lower wattage than a CFL at the same lumen.

Not only are LED’s at a much more competitive price range, offer a wide range of warm and cool light they are also highly efficient. Speaking of those lumens and watts we mentioned above let’s compare the LED to the incandescent. An LED gives off 78 lumens per watt compared to 13 lumens per watt for incandescent. Put simply, LED uses 1/6 the amount of energy that an incandescent does and lasts up to 25 times longer. The average lifespan of an LED is 25,000 hours, a CFL is 8,000 hours, and an incandescent is 1,200 hours. This means you would need 21 incandescents to last as long as one LED, and 3 CFL’s to last as long as one LED. They may cost more upfront when comparing them at the store, but the average home could save $150 a year on energy bills just by switching all their bulbs to LED. To make the decision even more of a no brainer, LED’s do not contain the toxic chemical mercury like CFL’s do.

In addition to its eco-friendliness and wallet-friendliness, there are a lot of fun and exciting things that you can now do with LED bulbs as well. Things like Wifi bulbs will allow you to control your lights with your smartphone. Some bulbs will even have the ability to change color just by using your phone! If you’re worried that you’ll need to buy a whole new system worry no more. Most of these new advances offer a “stand-alone” option. So if you only want that kind of control in the bedroom where you can turn your lights on and off from bed, you can do that! A great improvement to when you used to have to buy a huge expensive system.

Before a few years ago the choice between CFL and LED was a much closer race, but now with new technology and LED’s dropping in price, it’s now obvious which is the superior bulb.

For more help on all these remodeling details download our FREE Remodeling Roadmap.

Our goal with these pieces is to help you get the information you need to make educated choices for your home and family. If you’ve found this helpful, share it with others. If you have questions or would like to request other topics to be covered, please use the comment section below and we’ll make sure you get you the answers you need. 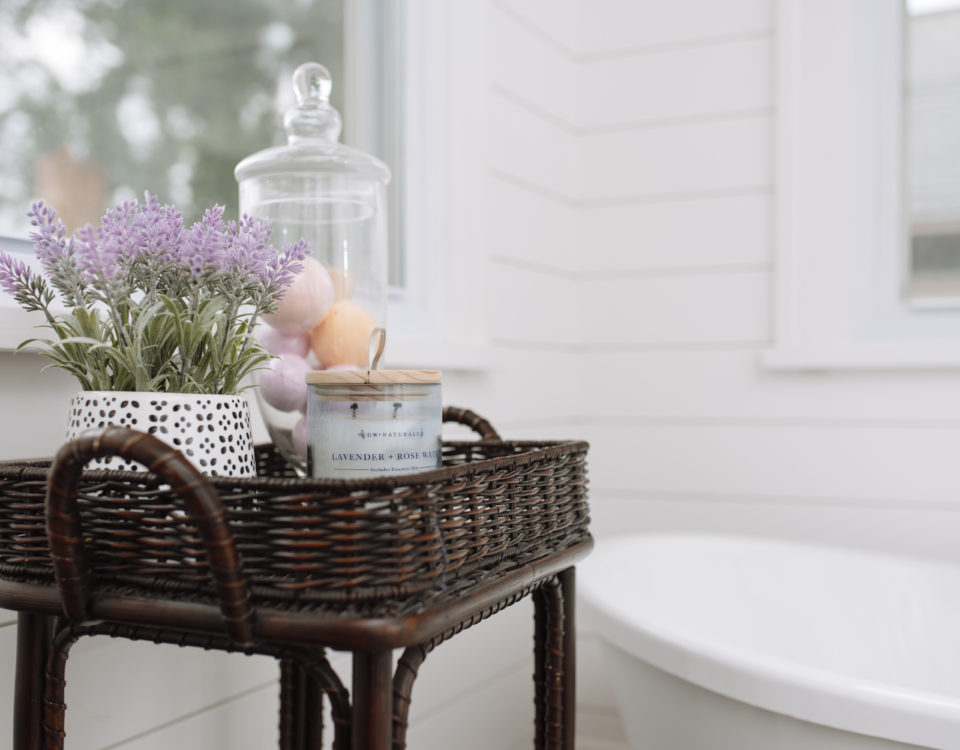 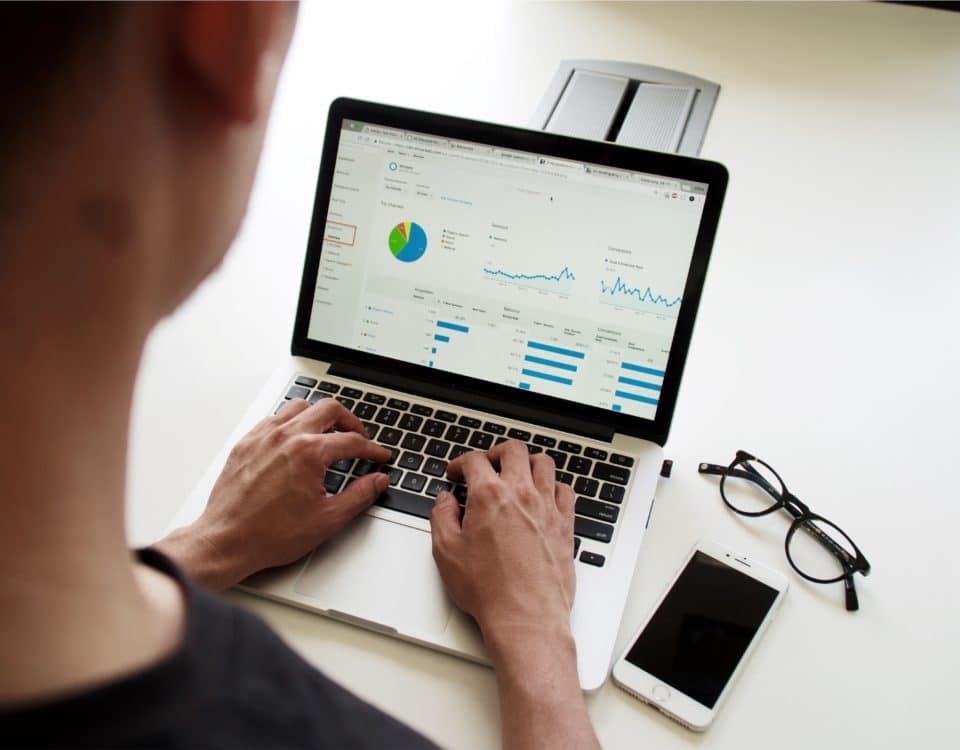 5 Top Reasons to Invest in a Home Renovation 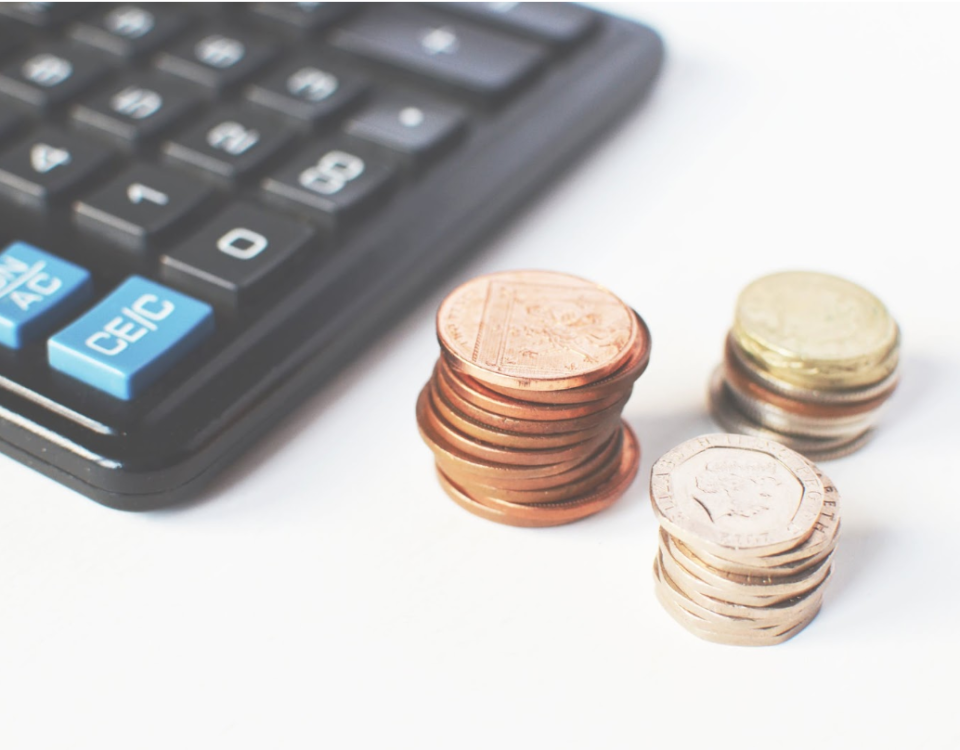 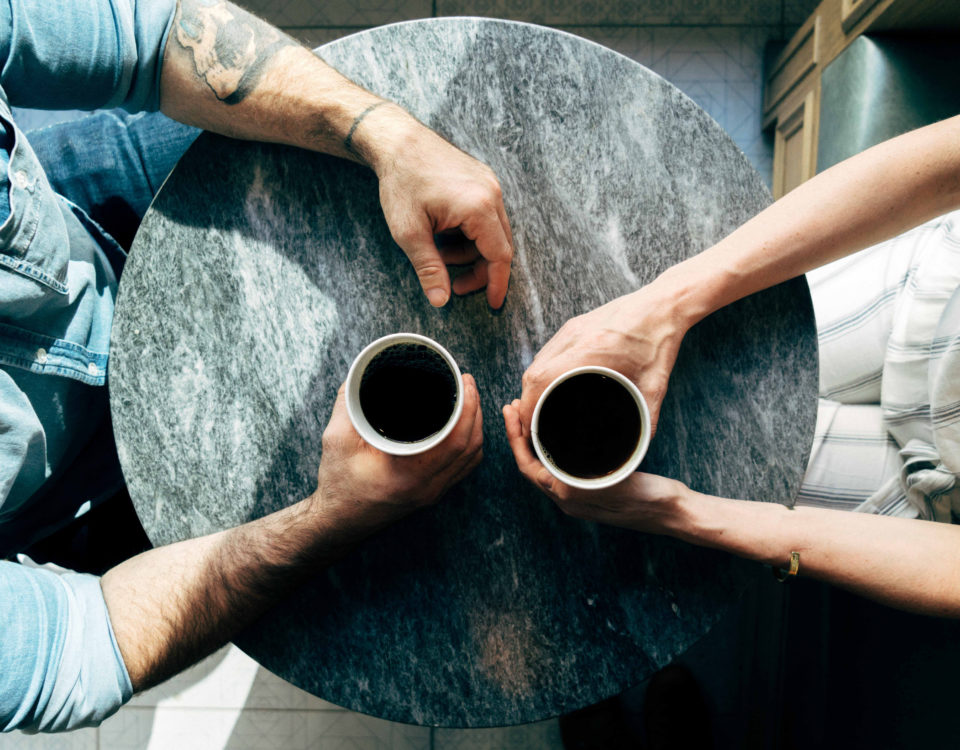 How to Interview Your Remodeling Contractor 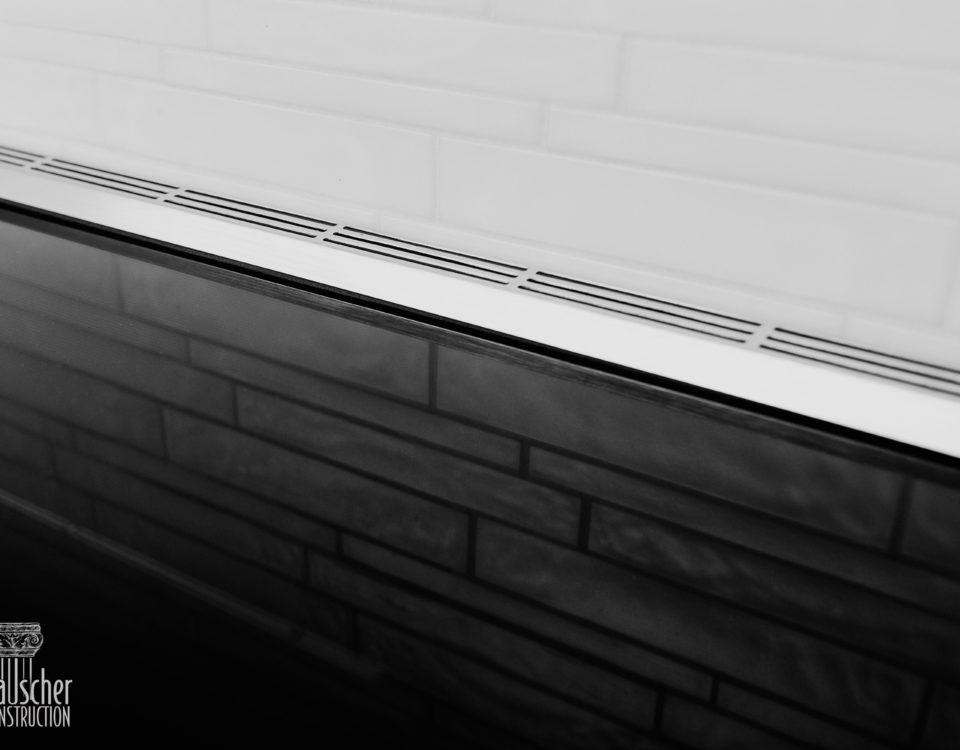 The Best and Worst of Induction Cooktops 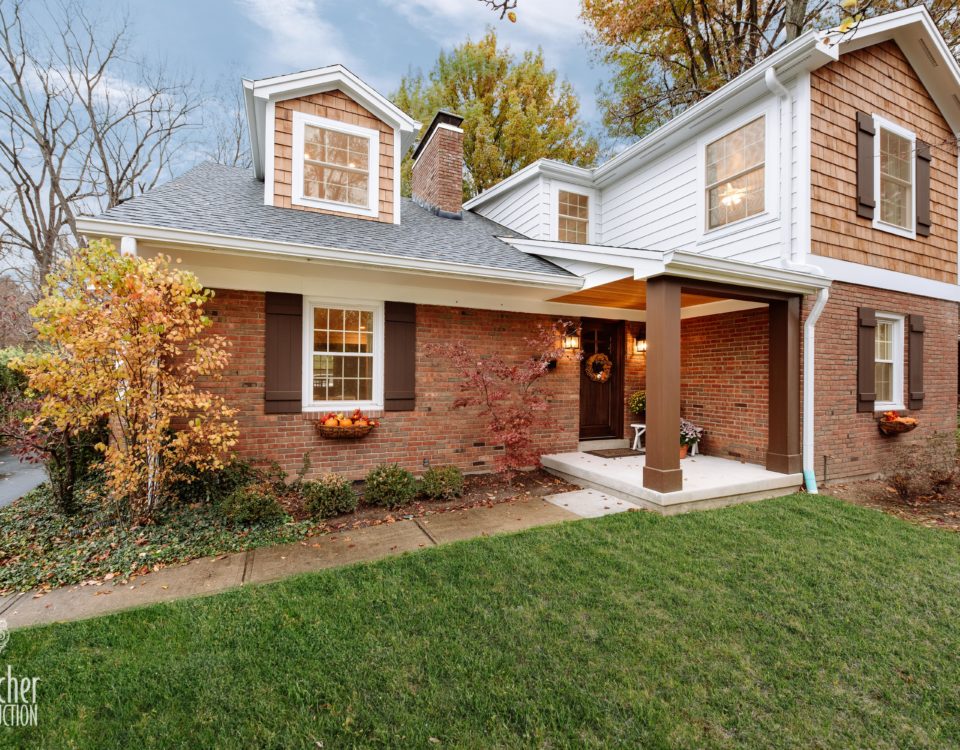 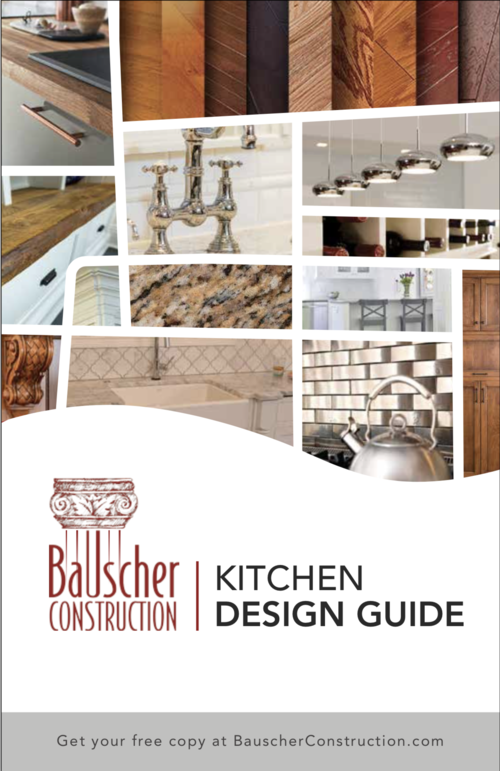 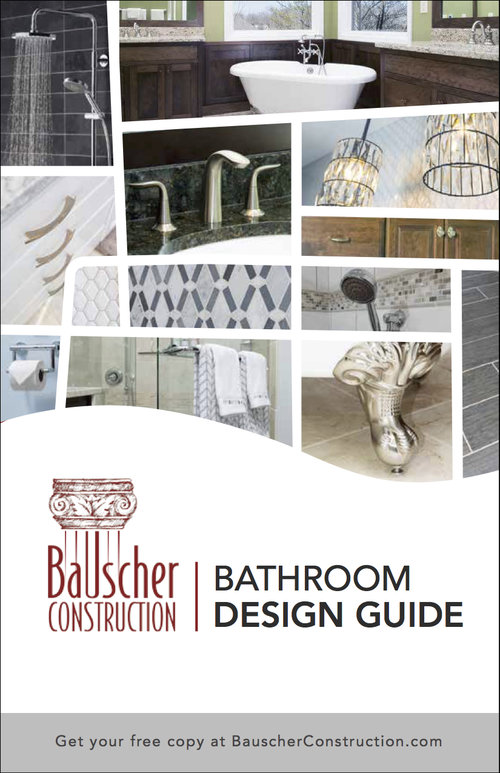 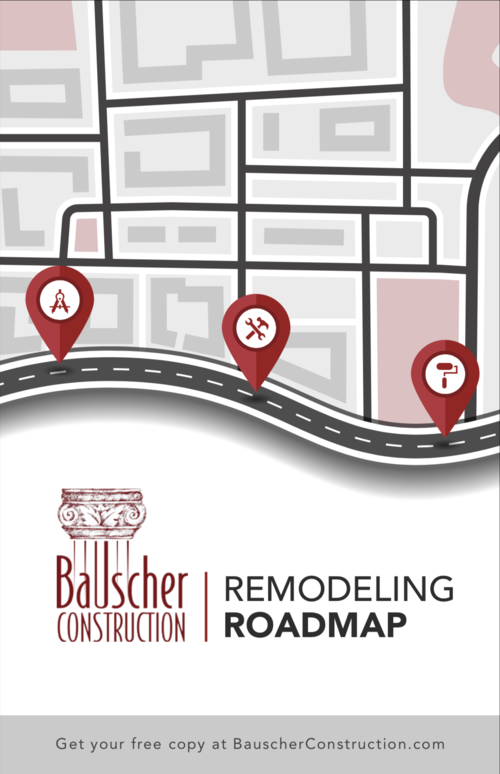